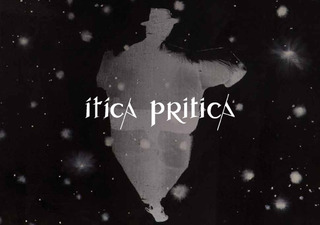 Through April 13, Dave Matthew's artwork, in collaboration with his friend Beezy Bailey, is on display in New York as part of an exhibit entitled "Itica Pritica." If you happen to be in the area, stop by the Robert Miller Gallery to see 28 of his and Bailey's silkscreened works. Now here's a little trivia question for you Dave Matthews Band fans: Matthews created the album artwork for two of their releases. Which ones were they?
Share Tweet Pin